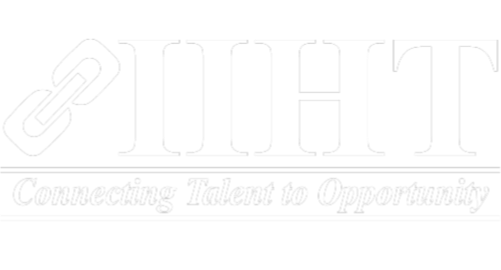 The commercial version, STAAD.Pro, is one of the most widely used structural analysis and design software products worldwide. It supports several steel, concrete and timber design codes.

In recent years it has become part of integrated structural analysis and design solutions mainly using an exposed API called OpenSTAAD to access and drive the program using a Visual Basic macro system included in the application or by including OpenSTAAD functionality in applications that themselves include suitable programmable macro systems. Additionally, STAAD.Pro has added direct links to applications such as RAM Connection and STAAD.Foundation to provide engineers working with those applications which handle design post processing not handled by STAAD.Pro itself. Another form of integration supported by the STAAD.Pro is the analysis schema of the CIMsteel Integration Standard, version 2 commonly known as CIS/2 and used by a number modelling and analysis applications.